an award winning film production studio based in Oklahoma City, OK.
Our Latest Work
About

Through our discovery process, we seek to identify the audience and target platforms which will best serve the story. From initial concept development, to organizing production days, we lay the foundation towards getting the most out of your production.

1577 has employed a scalable production model for both local and nationally driven projects. This gives its clients access to a highly talented and a trusted team, regardless of project size.

Whether your project is destined for social media and a company website, television, or a national distribution platform, we have a proven team to bring those hopes to reality.

"Disturb us, If our dreams come true it’s because we have dreamed too little." 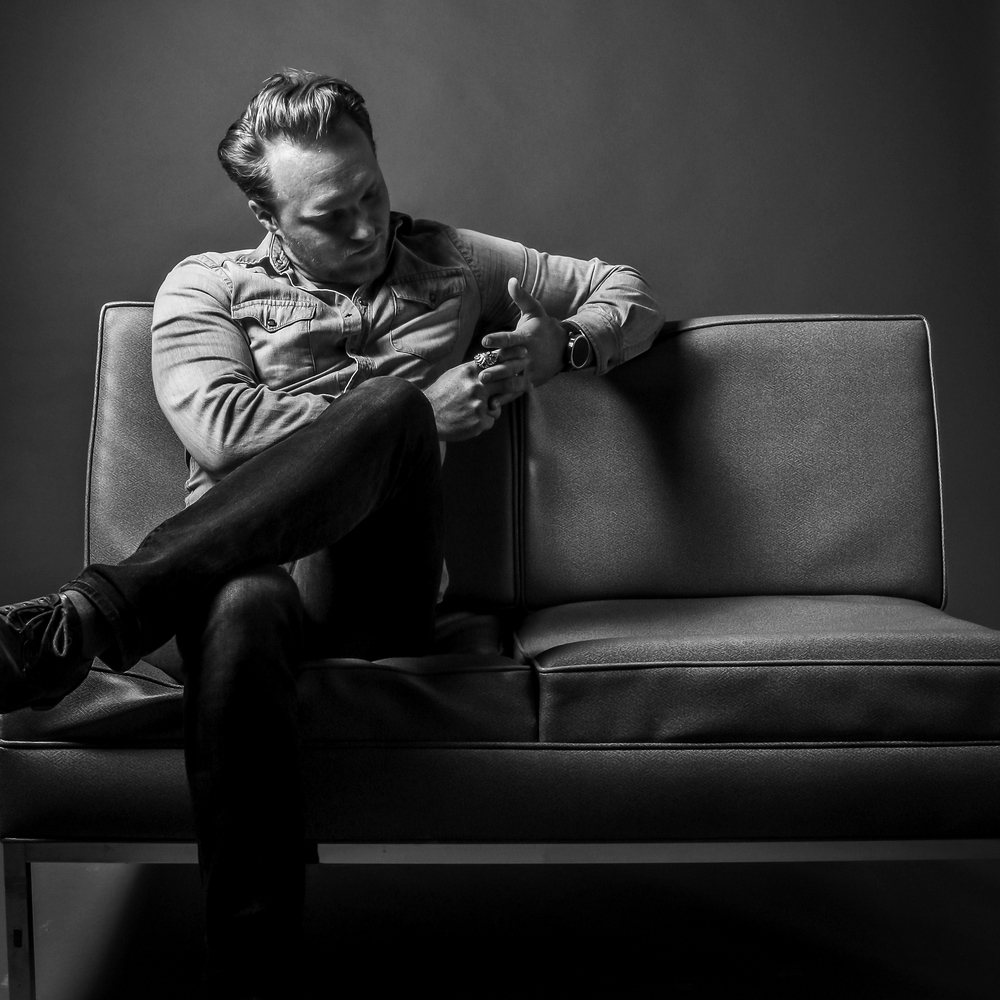 Dave is an award winning director, DP, and producer who has worked on a variety of projects from commercials for Fortune 500 companies to feature length documentary films. With a Bachelor of Business Administration in Finance from the University of Central Oklahoma, Dave worked as a Series 7 licensed Financial Advisor for three years, managing over $25 million in assets by the age of 23. Following his passion for filmmaking, Dave now uses his experience to serve as president of 1577 Productions and as an executive producer for several films, in which he secures investors, manages budgets, and leads projects from concept to completion. 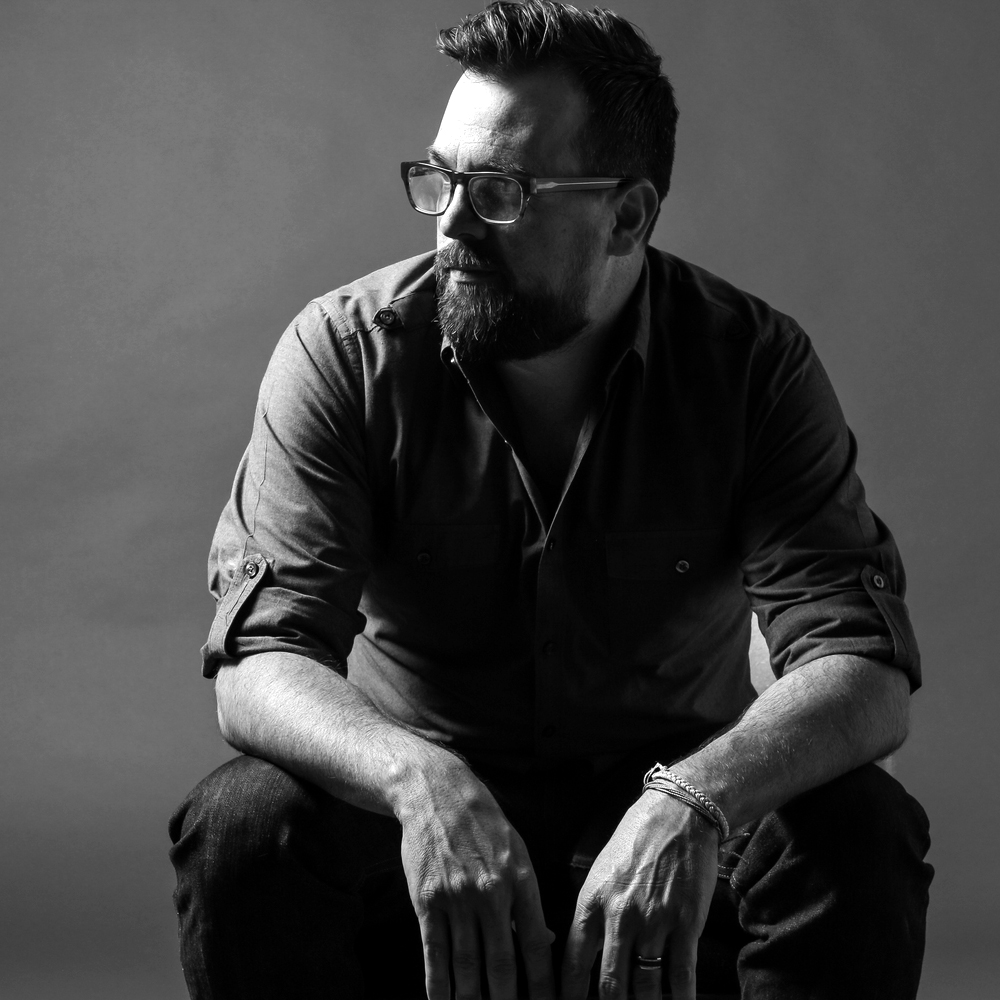 Christopher is an award winning Native American (Cherokee) director specializing in documentary film and commercial production. After graduating from Middle Tennessee State University, Christopher began his career as a sound engineer in New York City. There, he worked alongside film composers, producing music for Dora the Explorer and various Nickelodeon television shows. Now, Christopher focuses on the big screen, telling stories that resonate with large audiences. He has been a 2X winner at the deadCENTER film festival, and has screened his work from coast to coast. Currently, he is finalizing “EDDIE”, a feature length documentary about legendary basketball coach Eddie Sutton.

Butch, the Legend of Langston

Easily the most recognizable character of Langston University for over 55 years, Butch is loved by all and known by none.

Butch, the Legend of Langston

Devon Design and Do

Devon Design and Do